The head of an Oba brass plaque from the Benin Kingdom lays in the British Museum. RICHARD MORTEL / FLICKR.

As of 2021, seven Benin Bronzes have been returned to Nigeria by museums in Europe and North America.

Both institutions announced that they were responding to a formal claim by Nigeria’s National Commission for Museums and Monuments (NCMM) headed by Abba Isa Tijani. The NCMM had sent these claims on 07 January 2022, asking for all artefacts known or presumed to be taken during the 1897 Benin Expedition to be returned to Nigeria. While both institutions have responded and agreed to return 213 Benin Bronzes, The Art Newspaper has reported that the final decision will be made by the UK Charity Commission. If the charity organization approves, this restitution will become the largest the UK has ever made to Nigeria or any African country. 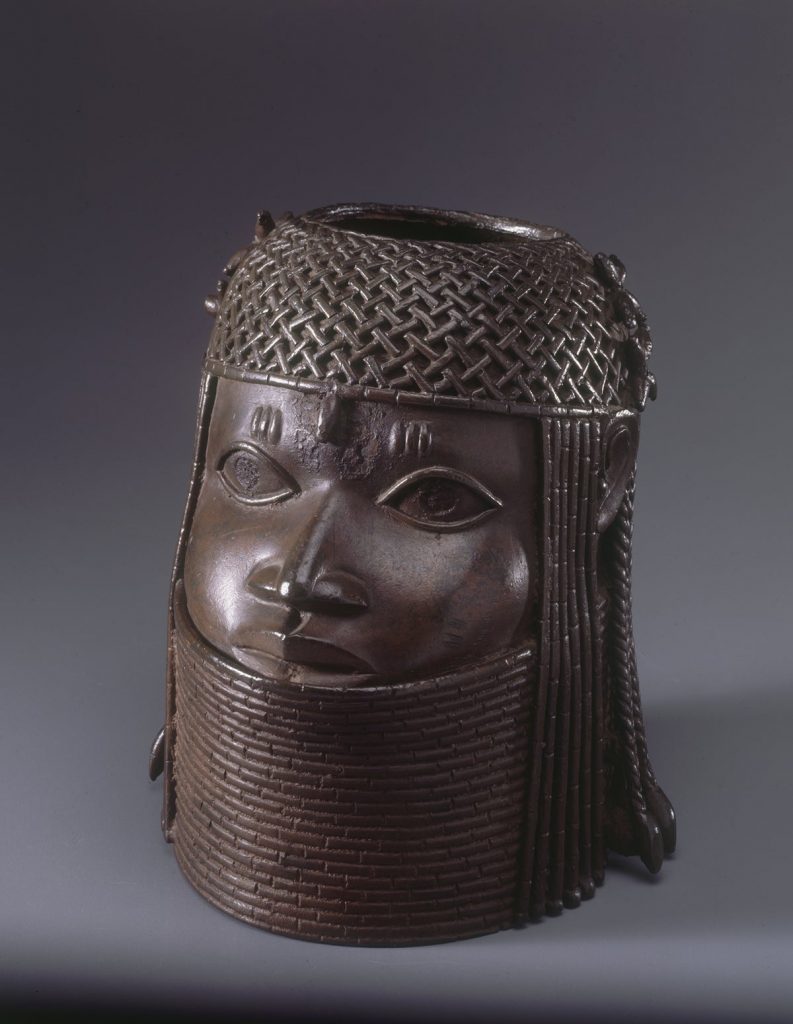 According to The Telegraph, this move may put further pressure on the British Museum to return artworks to Nigeria. Currently, the British Museum has more than 900 Benin Bronzes in its keep. It has the largest collection in the world. ‘Across the international museum sector, there is growing recognition that illegitimately acquired artefacts should be returned to their countries of origin,’ said Professor Nicholas Thomas, the director of Cambridge Univerisity’s Museum of Archaeology and Anthropology.

The Benin Bronzes are a group of more than 3,000 brass plaques and sculptures dating mainly to the 16th and 17th century. In 1897, they were looted by British troops from the Benin Kingdom (in present-day Edo State, Nigeria). The artefacts were auctioned off and then spread among institutions and museums in Europe and North America.

Since the 1960s Nigeria has demanded the return of its artefacts. Calls for the repatriation of these artefacts have steadily gained momentum in recent years. The dispute over who is legally entitled to stolen art and artefacts has been at the heart of discussions in European and Western museums as these nations grapple with the cultural legacies of colonialism. 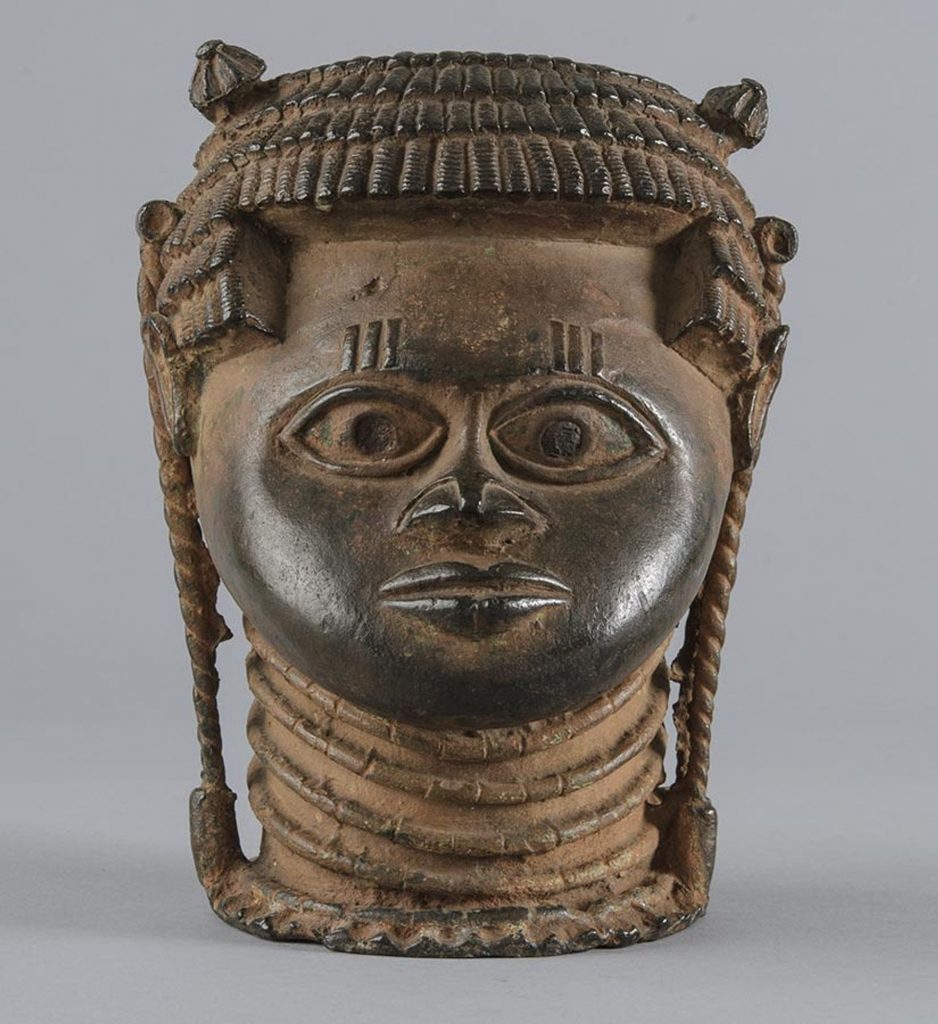 As of 2021, seven Benin Bronzes have been returned to Nigeria by these museums and a total of 1147 have been pledged to be given back. When returned, the Benin Bronzes will be housed in the Edo Museum of West African Art, designed by architect, David Adjaye. 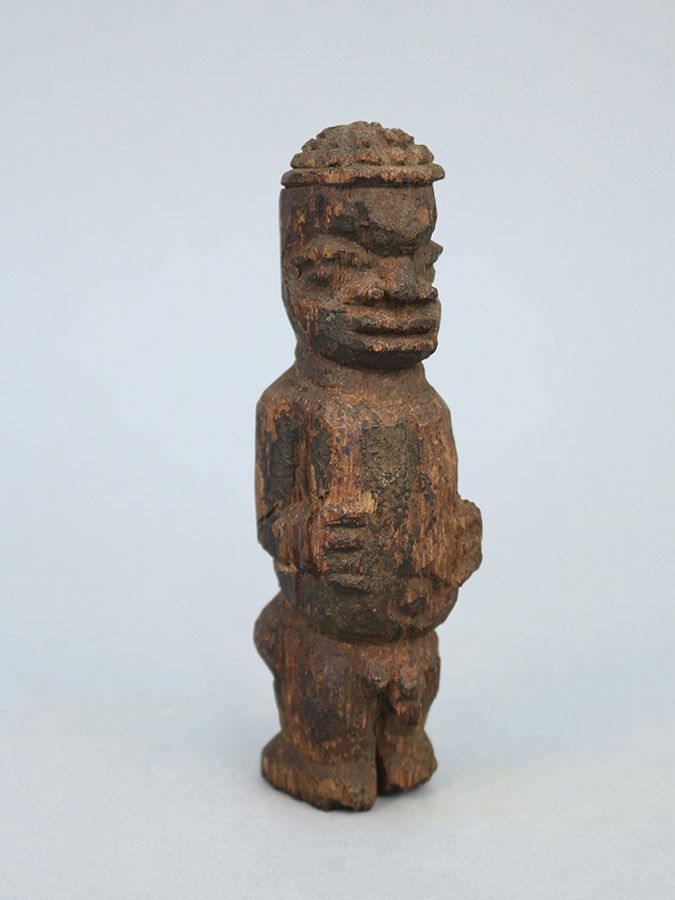 Even more museums have pledged to return some stolen artefacts to Nigeria. In July this year, Germany signed the largest restitution agreement by transferring ownership of more than 1,100 Benin Bronzes to Nigeria. Also, the Smithsonian Institution agreed to repatriate 29 Benin Bronzes in its National Museum of African Art to Nigeria, few months after it removed them from display. Scotland will return 17 artefacts and The Great North Museum: Hancock, UK will also return a brass stave with bird finial—used as a musical instrument during ceremonies—to Nigerian authorities.

African countries are demanding their history

More than 90 per cent of known ancient African artefacts are scattered across Europe in museums such as the Musée du quai Branly–Jacques Chirac in Paris, the Metropolitan Museum of Art in New York and the British Museum in London. Many African countries have been requesting for the return of these artworks. 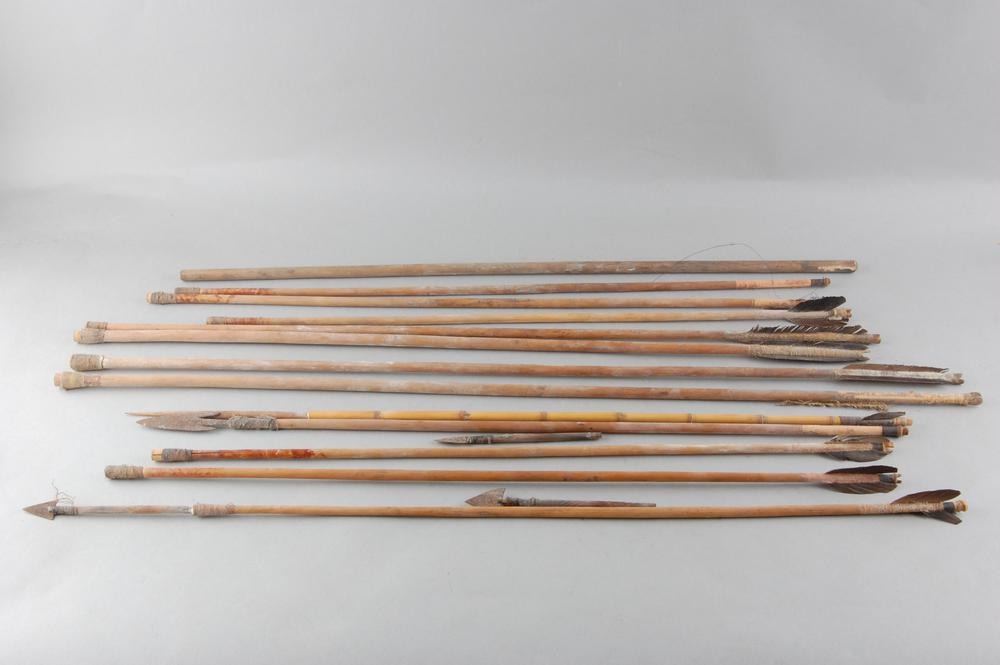 19th century spears from Zimbabwe. © The Trustees of the British Museum.

Zimbabwe has asked for the repatriation of 3,000 artefacts from Britain. They include spears and swagger sticks as well as the skulls of fighters who resisted colonialism. These fighters were decapitated and their heads shipped abroad as war trophies. According to Raphael Chikukwa, the head of the National Gallery of Zimbabwe, items of funereal or ritualistic interest have no resonance outside Africa: ‘Why should we allow those so-called museums, which in fact are crime scenes and houses of stolen goods, to dictate to us, telling us that we have to prove that the items belong to us?’ he told The Associated Press. ‘As much as we celebrate the return of former Congolese Prime Minister Patrice Lumumba’s tooth (from Belgium), let’s not celebrate too much. Let’s remind ourselves that the work has just started.’ 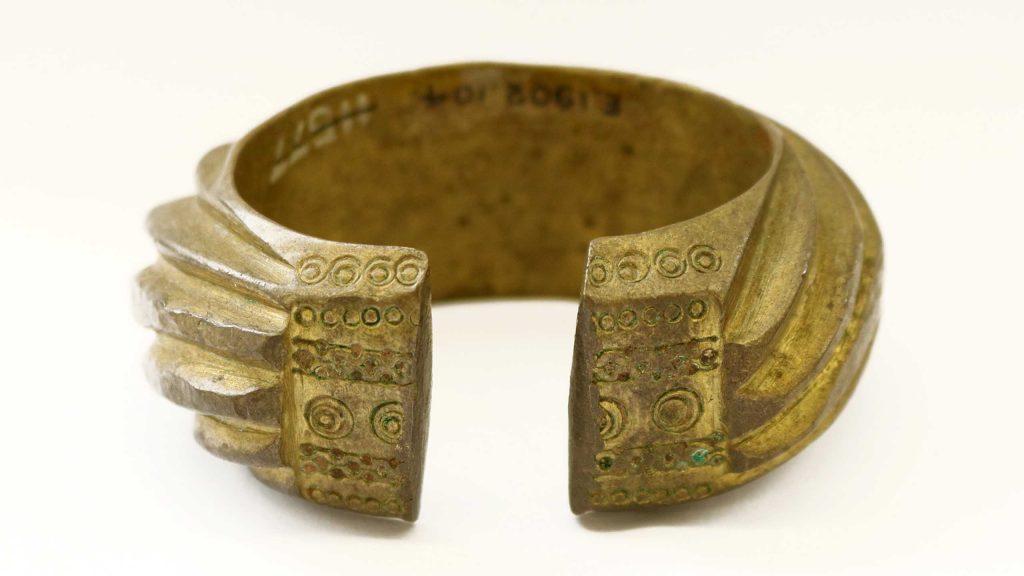 In Rwanda, activists are requesting for royal regalia from Belgium after the country returned digital copies of over 4,000 songs and other recordings kept at the Royal Museum for Central Africa outside Brussels. Also, the whereabouts of the remains of one of Rwanda’s last monarchs, Yuhi Musinga, is a delicate matter in the East African country. Many Rwandans believe the body of Musinga, who resisted the Belgians, was deposed in 1931 and died in Congo in 1944, was sent to Belgium. There must be accountability in that case, said Antoine Nyagahene, a professor of history at Rwanda’s Gitwe University speaking to The Sun.