Dele Giwa The Journalist that Death Could Not Silence

Despite the tensions of his era, Dele Giwa’s attention to social and political injustice was unwavering.

African history is replete with committed individuals who dedicated their lives to advocating for the development of the continent. Dele Giwa was one of such individuals; a journalist whose commitment to African progress can be compared to legends like Walter Rodney (the Guyanese historian and academic, who defended Africans throughout his life) and Thomas Sankara (the Burkinabé president who, despite his presidential status, was devoted to improving the lives of the masses) 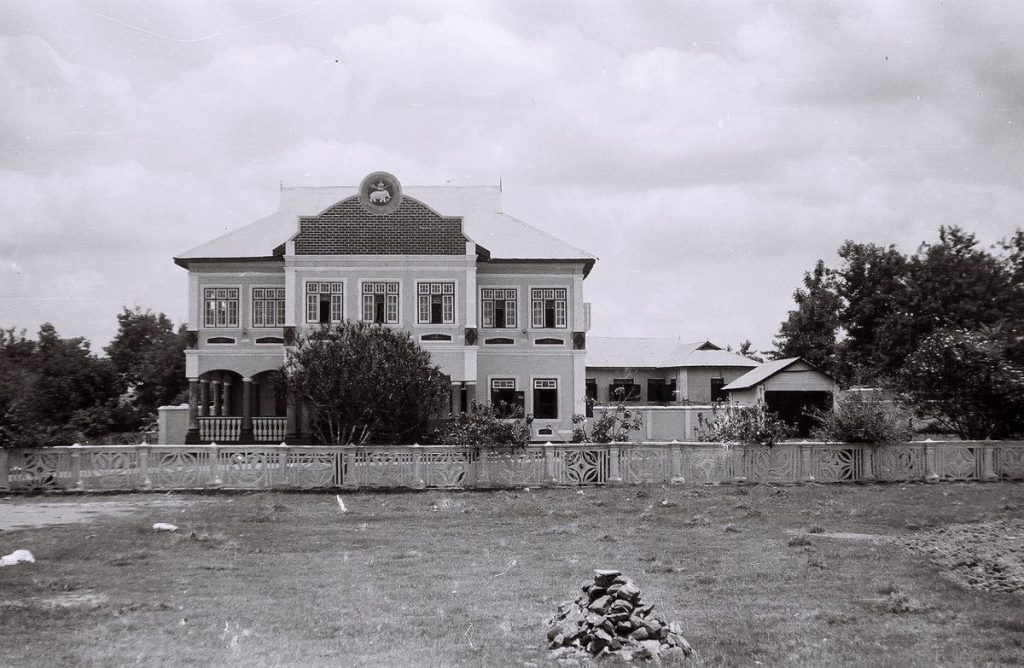 Sumonu Oladele Giwa was born in Ife, southwest Nigeria, on 16 March 1947. He spent his early years in Ife and, in 1971, he relocated to the United States to continue his education. He studied English at Brooklyn College and, after, earned a Master’s in Public Communication from Fordham University.

After university, Giwa worked for The New York Times. In 1979, he returned to Nigeria, where he joined The Daily Times. That same year, he published the article ‘Golden Fleece? – I Think I Got It!’. In it, he explained the factors that influenced his decision to study abroad before returning to Nigeria, stating:

…my life in America: no one single event qualifies as the most important. Everything is somehow connected. Leaving Ibadan, where I was a reporter, for the United States, I knew that in the other worlds I must learn to be a good journalist and, of course, must have good education. Thank God, all that I did. B.A in English, M.A in Public Communications, Four and half years with the New York Times. And now home I am coming to the Daily Times.

In 1980, Giwa joined The Sunday Concord. Four years later, with other journalists interested in pursuing a high standard of journalism in Nigeria, he founded Newswatch and became the magazine’s first editor-in-chief.

A celebrated journalist, Giwa had a successful and illustrious career. He distinguished himself from the outset through his unrelenting commitment to quality journalism and by possessing what many agree was ‘complete mastery of what it takes to be a good reporter.’ 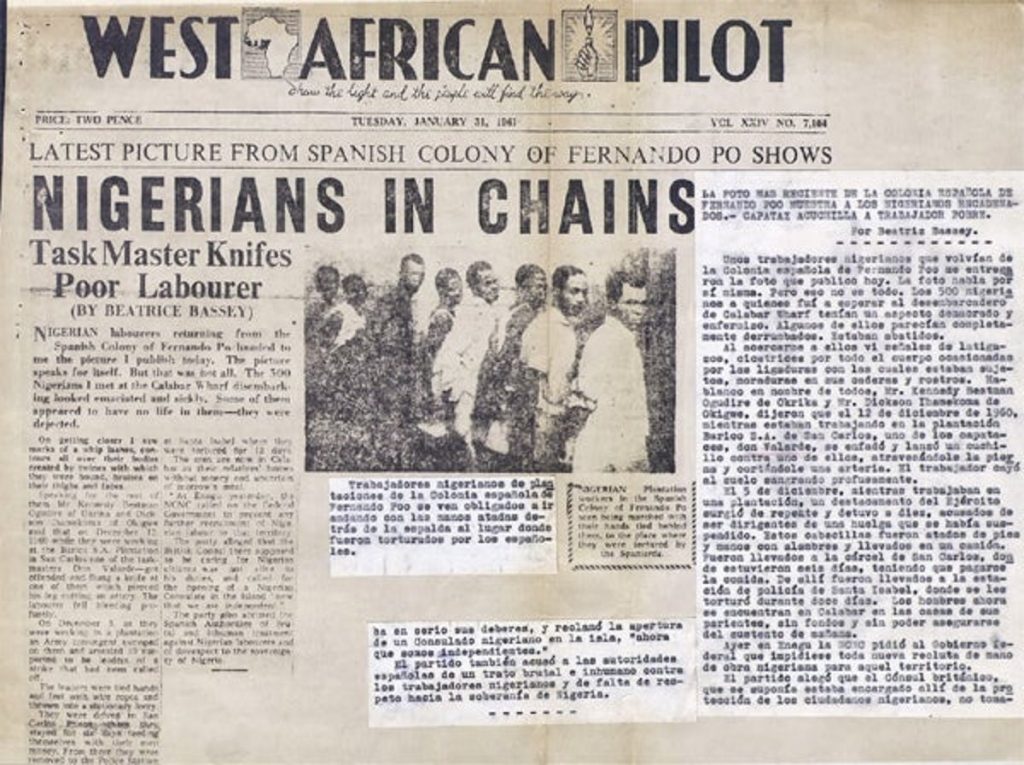 The Giwa Era continued a rich history of the press as a vehicle for Nigeria’s social and political evolution. In the pre-colonial era, newspapers were published to create awareness in society. In 1846, the Presbyterian Church in Calabar established the first printing press in Nigeria.

By 1859, Anglican missionary, Reverend Henry Townsend, who himself established a press, printed the first newspaper in Nigeria, Iwe Irohin Fun Awon Ara Egba ati Yoruba, to ‘help the overall development of the Egba people.’ The Anglo-African, founded in 1863 by West Indian journalist, Robert Campbell, was the first newspaper established in Lagos, and it aimed to develop indigenous consciousness. While the pre-colonial era saw the Nigerian press play a key role in advocating for social progress, post-independence, the role of the press evolved. The First Republic (1963-1966) quickly turned from a period of high optimism to one that saw the press increasingly become an avenue for political confrontation and manipulation.

Dele Giwa’s return to Nigeria from the US coincided with the Second Republic (1978-1983). However, the Second Republic was cut short by a military coup led by current president, Muhammadu Buhari. Nevertheless, during the Second Republic, press freedoms faced repression and clampdowns on journalists were not uncommon. In 1982, for instance, Dele Giwa was arrested for one of his publications in the Sunday Concord. 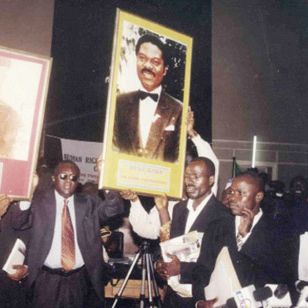 Despite the tensions journalists in his era faced, Giwa’s attention to political and social injustice was unwavering. Four years after his arrest in 1982, Giwa was assassinated. On 19 October 1986, he was killed by a parcel bomb.

An indicator of the difficult climate under which journalists like Giwa operated; equally certain is that the perpetrators of his death (who remain unknown) were not able to silence his impact. 36 years after his death, while press freedoms are still threatened in Nigeria, Dele Giwa’s legacy remains fresh; his ideals alive and resilient⎈