From station officer to assistant commissioner, Alao-Akala held several positions in the Nigeria Police Force before starting his political career. He served as the chairman of Ogbomoso North Local Government from 1999 to 2002 and as deputy governor of Oyo State from May 2003 to January 2006.

In 2006, following the impeachment of the then-incumbent governor of Oyo State, Rashidi Ladoja, Alao-Akala was sworn in as governor and served for 11 months (12 January to 7 December 2006). In 2007, he contested and won the gubernatorial election as a People’s Democratic Party candidate, serving a full term till 29 May 2011. 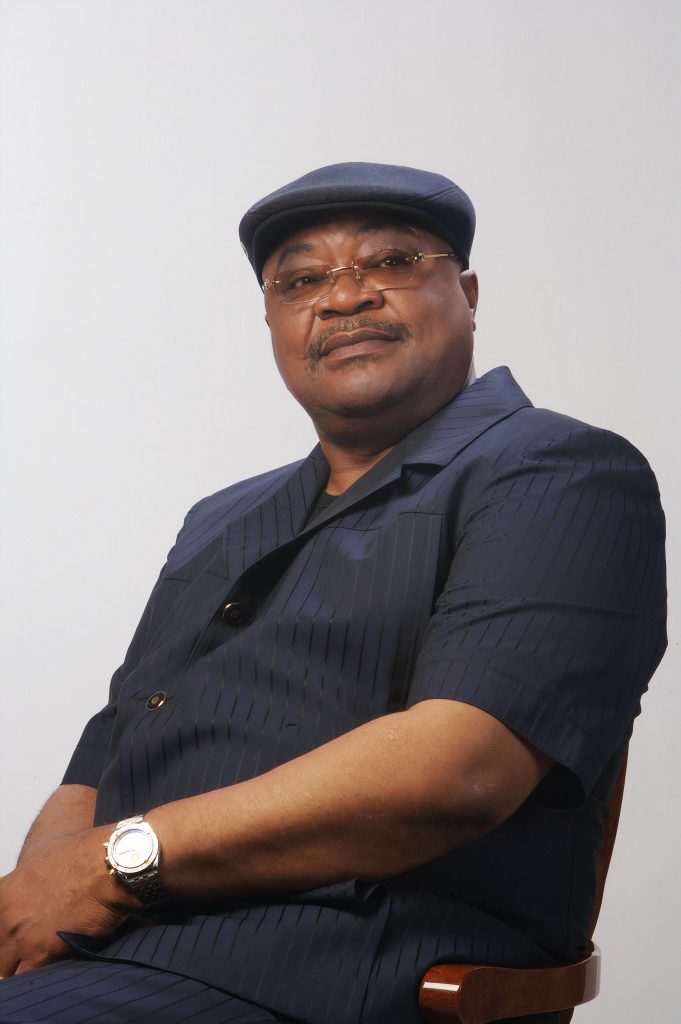 According to a 2007 report by Human Rights Watch, Alao-Akala came into office already facing allegations of corruption. Adeolu Adeleke, the speaker of the State House of Assembly under Ladoja, told Human Rights Watch that during Akala’s previous 11-month tenure, his supporters in the legislature siphoned off more than N45 million each month for their own personal use. In October 2011, Alao-Akala was arrested by Nigeria’s Economic and Financial Crimes Commission for allegedly embezzling funds of up to N11.5 billion but was later acquitted by an appeals court in December 2021.

Born on 3 June 1950 in Ogbomosho, Alao-Akala was educated at Osupa Baptist Day School, Ogbomoso and Kamina Barracks Middle School, 5th Battalion of Infantry in Tamale, Ghana. He received several degrees including a Doctor of Civil Law from Ladoke Akintola University, Ogbomosho (2006) and a Doctor of Science from Lead City University, Ibadan (2008). Alao-Akala was fluent in more than four languages including English, Yoruba, Hausa and Ghanaian languages Twi, Fanti, and Dagbani⎈

Here are some Republic articles and interviews to read inspired by Adebayo Alao-Akala and Nigeria’s political history: