bell hooks’ works not only tackled subjects like race, gender, class, history, and sexuality but also love and friendship.

On 15 December, renowned author, critic, feminist, poet, and professor, bell hooks, died of end-stage renal failure. Her death was confirmed by her niece who tweeted: ‘the family of @bellhooks is sad to announce the passing of our sister, aunt, great aunt and great great aunt.’ She was 69.

hooks’ real name was Gloria Jean Watkins but she adopted her great-grandmother’s name, Bell Blair Hooks, for her writing. She decided to write her name in lower case to focus attention on the message of her works rather than herself. 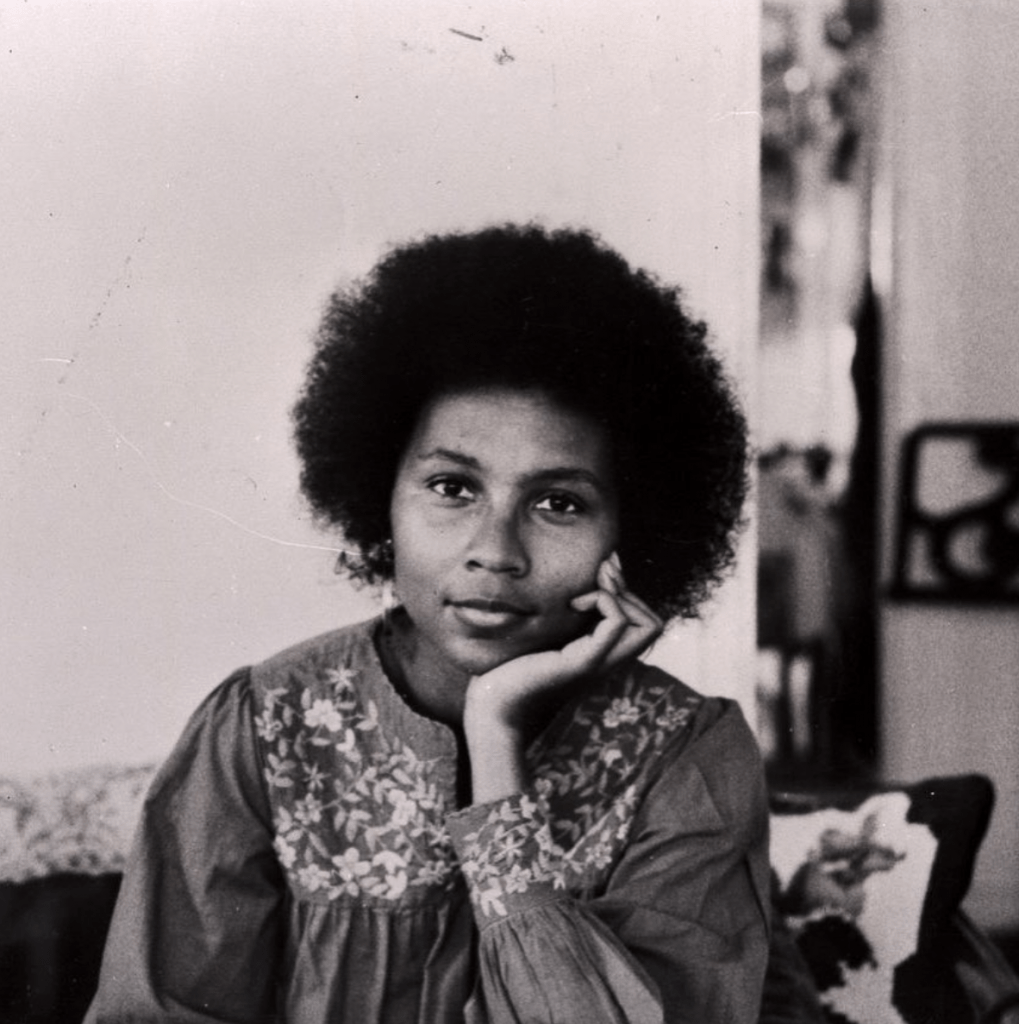 Her first book, Ain’t I a Woman? Black Women and Feminism, was published in 1981 and became widely recognized as an important feminist text. It was named one of the twenty most influential women’s books in the last 20 years by Publishers Weekly in 1992. Her other works include: Feminist Theory (1984), Killing Rage (1995), All About Love (1999), Feminism Is for Everybody (2000), and The will to change (2004).

hooks authored more than 40 books in her lifetime which encompassed literary criticism, children’s fiction, self-help, memoir and poetry. Her works not just tackled subjects like race, gender, class, history, and sexuality but also love and friendship. 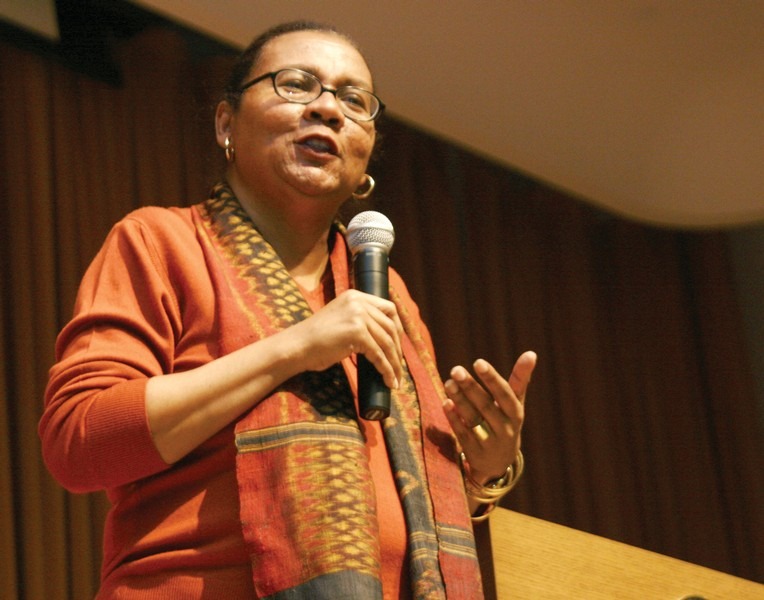 In a 2015 New York Times interview, hooks spoke about the life-changing power of love: ‘I believe wholeheartedly that the only way out of domination is love… and the only way into really being able to connect with others, and to know how to be, is to be participating in every aspect of your life as a sacrament of love.’ In 2018, hooks was inducted into the Kentucky Writers’ Hall of Fame⎈

Here are some Republic articles and interviews to read inspired by bell hooks: