A recipient of many awards, Kéré will officially be named Pritzker laureate at a ceremony in London later this year.

Yesterday, Burkina Faso’s Diébédo Francis Kéré made history by becoming the first Black man and African to win the Pritzker Architecture Prize since its inception in 1979. The international prize is regarded as architecture’s highest honour (or architecture’s Nobel prize) and is awarded each year to a living architect whose work has ‘produced consistent and significant contributions to humanity.’ 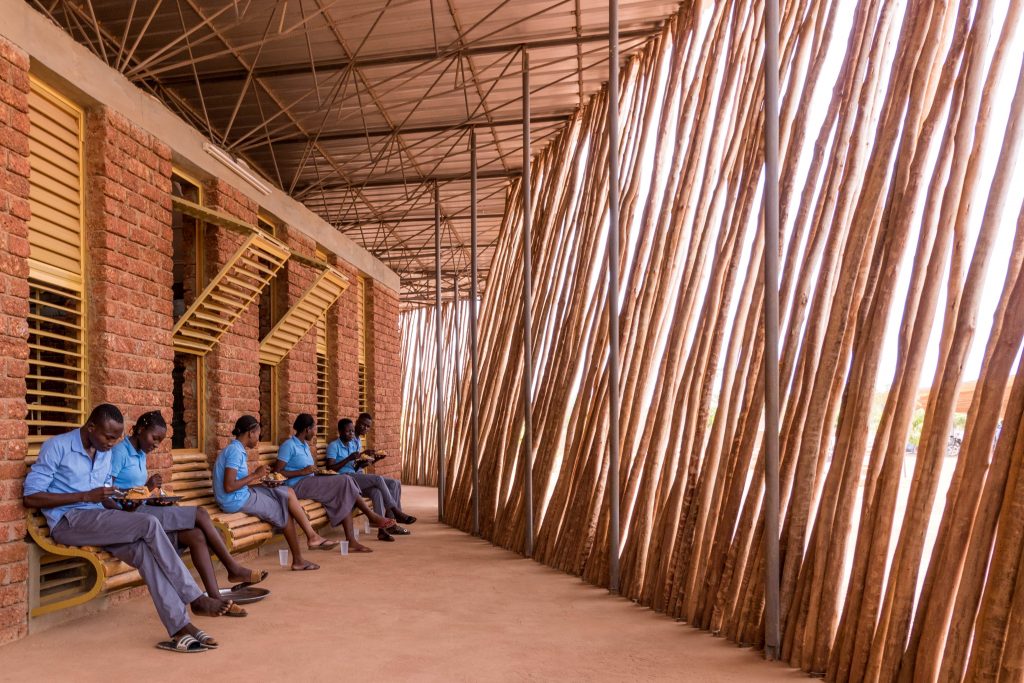 ‘Francis Kéré is pioneering architecture – sustainable to the earth and its inhabitants – in lands of extreme scarcity. He is equally architect and servant, improving upon the lives and experiences of countless citizens in a region of the world that is at times forgotten,’ the Pritzker announcement said. In a phone interview with The New York Times, Kéré said he cried and was shocked by the Pritzker Prize. ‘I still don’t believe it… I’ve been pushing this work in architecture to bring good quality architecture to my people.’

Born in 1950, in Gando, Burkina Faso and now based in Berlin, Germany, Kéré was the oldest son of the village chief and the first in his community to attend school. In 1985, Kéré moved to Berlin on a vocational carpentry scholarship, where he learned to build roofs and furniture during the day and attend secondary school at night. In 1995, he received a scholarship to attend Technische Universität Berlin, where he earned an advanced degree in architecture in 2004. 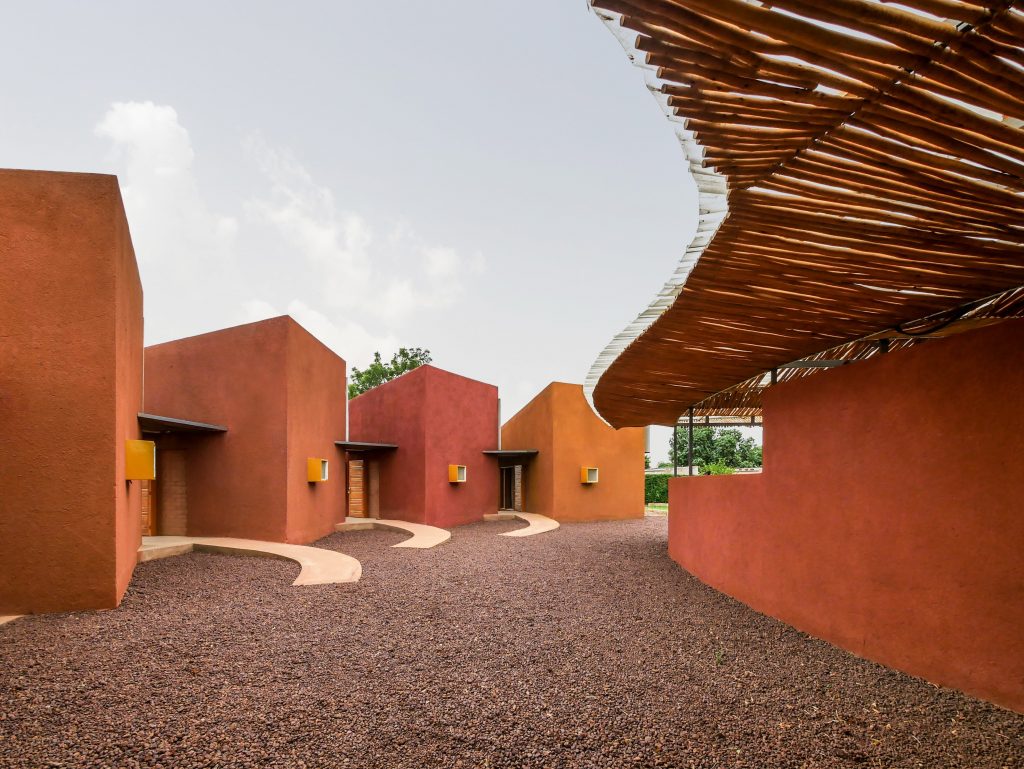 In 1998, Kéré founded the Kéré Foundation, a non-profit that helps citizens of Gando by developing projects, forming partnerships, and raising funds. He developed and built the ground-breaking Gando Primary School in 2001 while still a student. The recognition and accolade he earned helped him open his own practice in Berlin. Since then, his work has expanded beyond school buildings in African countries to include temporary and permanent structures in Denmark, Germany, Italy, Switzerland, the United Kingdom, and the United States.

A recipient of many awards, Kéré will officially be named Pritzker laureate at a ceremony in London later this year. As with previous winners, he will be awarded a $100,000 grant and a bronze medal⎈