Tanimowo Ogunlesi was a women’s rights activist, teacher, and founding member of the women’s section of Obafemi Awolowo’s, Action Group (AG). She founded the Children’s Home School, Ibadan, one of the first Nigerian-owned boarding schools, and was the only female member of the Nigerian delegation to the United Kingdom to discuss the country’s independence in July 1953.

Ogunlesi was born on 01 December 1908. She attended Saint James Primary School in Iperu, and Kudeti Girls School in Ibadan. In 1925, she joined CMS Girls’ Seminary School in Lagos to train as a teacher and in 1934 married her husband J.S. Ogunlesi, who was also a teacher.

Ogunlesi had to stop working as a teacher based on her husband’s desire that she became a housewife. Despite this, she continued teaching the neighbours children how to read and write. In 1946, after her husband was awarded a scholarship to study in London, she followed him and continued her education at the nursery school in St. Andrew’s University in Scotland. In 1947, she returned to Nigeria after her husband was appointed Adult Education Officer of the Western Region.

In 1947, Ogunlesi founded the Women’s Improvement Society (WIS) following the refusal of the ministry of education of the Western Region to provide free accommodation for children who wanted to learn how to read and write but lived very far from Ibadan. The WIS was aimed at improving the living conditions of women and promoting girls’ education. In 1948, Ogunlesi created Children’s Home School in her own house, one of the first Nigerian-owned boarding schools. In her home, girls who came from neighbouring towns could find accommodation and receive lessons. 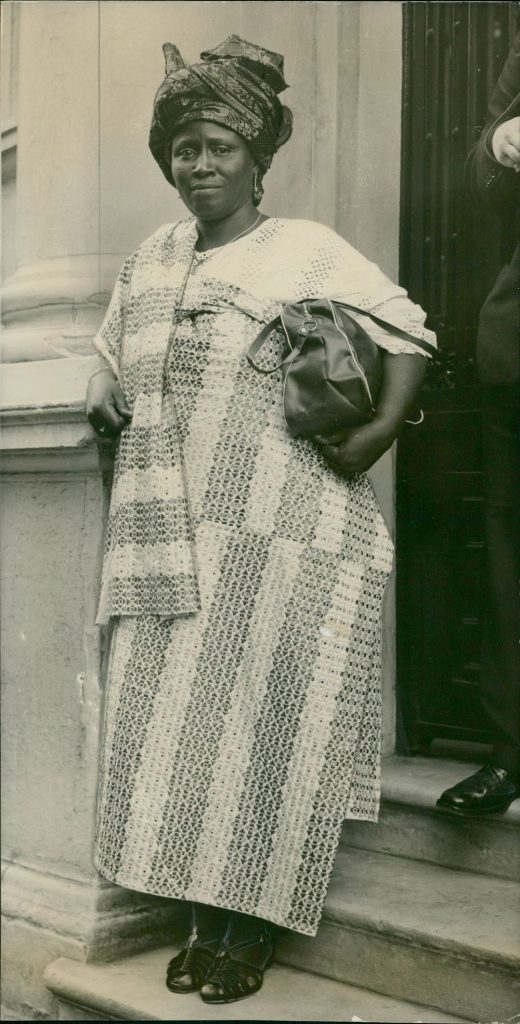 In the 1950s, she joined the Action Group (AG) and founded its women’s section. Within the party, she held a position of prestige, and in July 1953 was the only female member of the Nigerian delegation to the United Kingdom to discuss the country’s independence. In 1954, she extended her activism for women’s rights to the international level where she participated as a representative of the WIS at the international conference of the International Alliance of Women (AIF) in Copenhagen.

Following this, she helped create the Nigerian Council of Women’s Societies and in 1959 she became its first president. Throughout her life, Ogunlesi fought for women’s rights, education, and socioeconomic rights both in party organizations and women’s networks, as well as at her own school. She died in Ibadan in 2002 aged 93⎈

Here are some Republic articles and interviews to read inspired by Tanimowo Ogunlesi and pioneering Nigerian women: