The Benin Bronzes are a group of more than 3,000 brass plaques and sculptures dating mainly to the 16th and 17th century.

On Monday, 13 June, the Smithsonian Board of Regents voted to repatriate to Nigeria 29 out of the 39 Benin Bronzes held in its keep at the National Museum of African Art (NMAfA) in Washington D.C. Although a date for the return has not been specified, the museum announced that it will repatriate the Benin Bronzes to Nigeria’s National Commission for Museums and Monuments (NCMM), headed by Abba Isa Tijani.

As of November 2021, the Smithsonian had a collection of 39 Benin Bronzes on display in the NMAfA. The museum decided to take them off public view when concerns over showcasing looted artworks were considered. Later in March 2022, Smithsonian announced that it will officially return most of the bronzes to Nigeria as a means of ‘healing the wounds of the past.’ Tijani, who is the director-general of the NCMM, had applauded the museum, saying: ‘I commend the Smithsonian. We have not encountered another museum that has done as much.’ 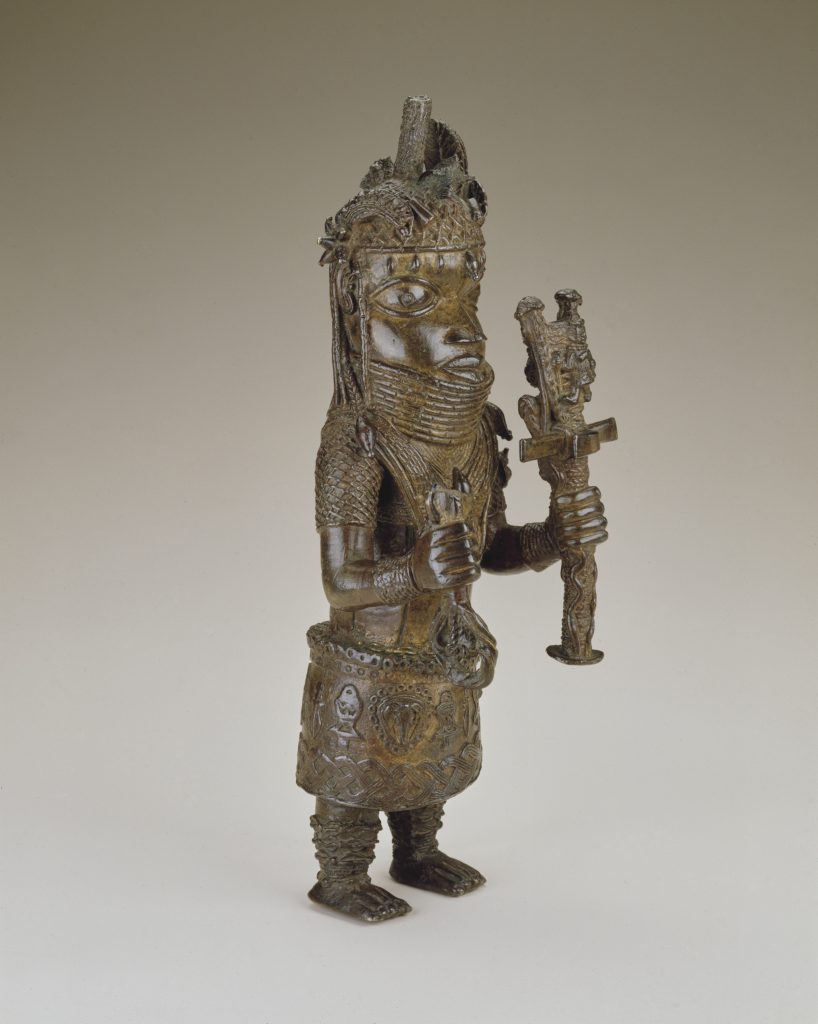 According to ArtForum, ‘the Smithsonian return encompasses the largest group of Benin bronzes being repatriated.’ A news release by the museum said the 29 Benin Bronzes were being returned on an ‘ethical returns policy’. This policy—of which the bronzes met all criteria—aims ‘to approve the deaccession and return of objects when they are of significant monetary value, research or historical value, or when the deaccession might create significant public interest.’ The museum did not state what will happen to the remaining 10 Benin Bronzes.

The Benin Bronzes are a group of more than 3,000 brass plaques and sculptures dating mainly to the 16th and 17th century. In 1897, British soldiers stole thousands from the Benin Kingdom. The artefacts were auctioned off and then spread among institutions and museums in Europe and North America. 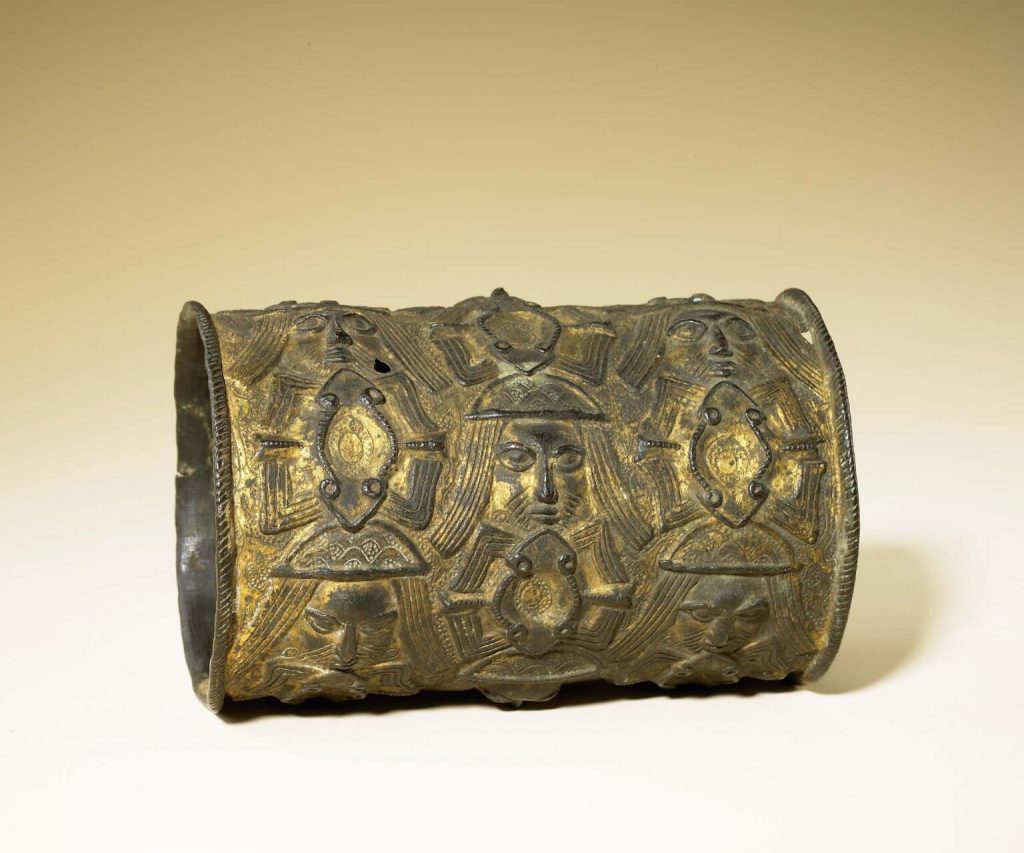 In recent years, calls for the return of these artefacts have been gaining momentum as up to 90 per cent of known ancient African artefacts are in museums such as the Musée du quai Branly–Jacques Chirac in Paris, the Ethnological Museum of Berlin, the National Museum of Ireland, the Metropolitan Museum of Art in New York and the British Museum in London. For decades, historians and activists have been asking for the return of the Benin Bronzes from European museums. Museums in Germany, North America, and France have also increasingly been agreeing to repatriate Benin Bronzes to Nigeria.

So far, five Benin Bronzes have been returned to Nigeria by Western institutions while many Western museums have pledged to return artefacts in their collections. In preparation for the repatriated bronzes, Nigeria has been developing the Edo Museum of West African Art in Benin City, which is scheduled to open in 2025 and where many of the returned bronzes are expected to be housed⎈