At the time of his death, Shonekan was the third oldest-surviving Nigerian head of state by age after Elizabeth II and Yakubu Gowon.

Ernest Shonekan, interim head of state of Nigeria from 26 August to 17 November 1993, died this morning at a hospital in Lagos. He was 85.

Shonekan worked as a lawyer, businessman, and CEO of the United African Company of Nigeria Plc before he was appointed as interim president of Nigeria by General Ibrahim Babangida in 1993 after the annulment of the 12 June presidential election.

Shonekan was not part of any known political party. According to the New York Times, Shonekan’s commitment to democratic rule was questioned by political opposition, including MKO’s Social Democratic Party because of his silence and consent in General Babangida’s decision to annul Nigeria’s first multiparty presidential elections in nearly a decade. Although Shonekan tried to schedule another presidential election and return Nigeria to democratic rule, his transitional administration only lasted three months, as a coup, led by General Sani Abacha, dismantled the remaining democratic institutions and brought the government back under military control. 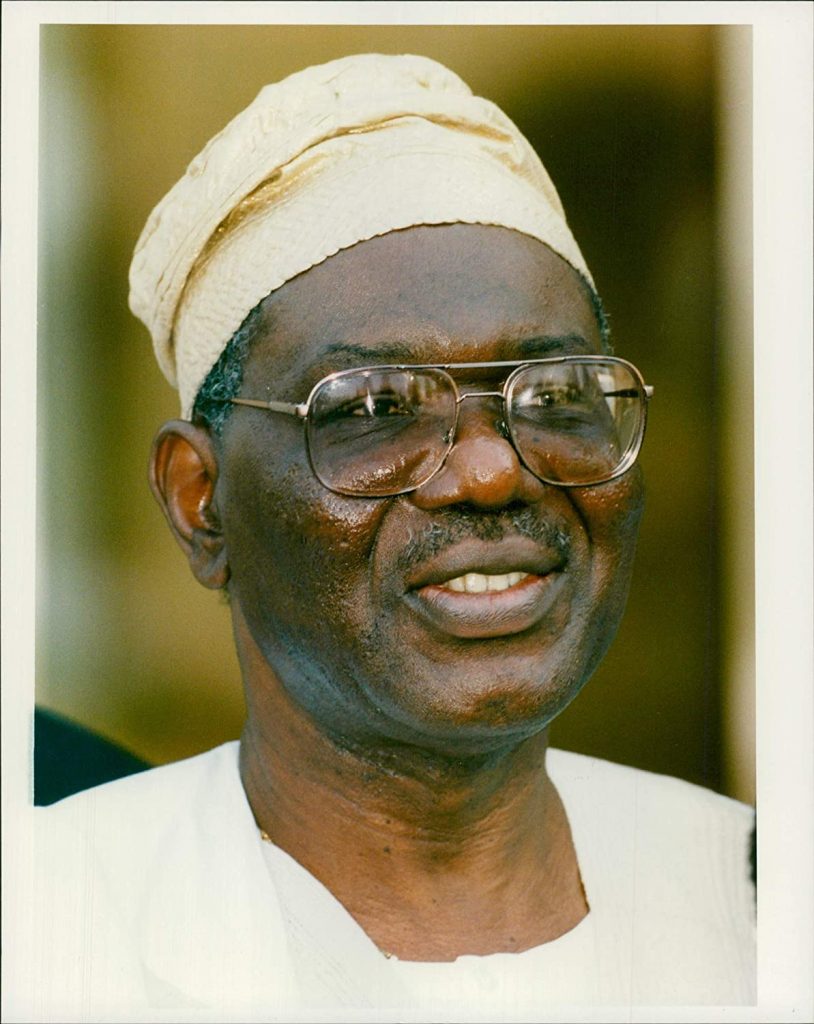 ‘Our task has not been made easier by the events of the past weeks, which have gone a long way in undermining our national economy… We also need to assure our foreign partners that Nigeria’s commitment to the important elements of the new world order, particularly democratization, should not be in doubt,’ Shonekan said in a brief acceptance speech after he became interim president.

Born on 09 May 1936 in Lagos, Shonekan was educated at CMS Grammar School, Lagos and Igbobi College. In 1962, he received a law degree from the University of London and in 1983, he completed the Advanced Management Program at Harvard Business School. Shonekan founded the Nigerian Economic Summit Group in 1994—an advocacy group for private sector-led development of the Nigerian economy.

At the time of his death, Shonekan was the third oldest-surviving Nigerian head of state by age after Elizabeth II and Yakubu Gowon⎈

Here are some Republic articles and interviews to read inspired by Ernest Shonekan and Nigeria’s political history: