The 2022 series, Riches, casts a new light on the varied, complicated and even expected roles that typically surround the kind of generational wealth that many in the Black and African community often aspire to.

On 02 December 2022, Riches, a six-part drama series produced by Abby Ajayi (How to Get Away With Murder and Inventing Anna) will premiere on Amazon Prime Video. The series follows a well-to-do Black family—the Richards—as they navigate the vagaries of estranged step siblings and corporate and familial tensions created by the unexpected demise of the family patriarch, Stephen Richards (played by Hugh Quarshie).

What is new about Riches, is the light it casts on the varied, complicated and even stereotypical roles—the investor, the pampered prince, the lady of leisure—that typically surround the kind of generational wealth that many in the Black and African community often aspire to.

Nina Richards (Deborah Ayorinde) and her brother, Simon Richards (Emmanuel Imani), have flown to the UK from the US to attend the funeral of their estranged father. Arriving, they find themselves subjected to hostility from the family their father abandoned their mother to start.

The series takes a deep dive into the many facets of African familial structures and explores themes such as successful Black entrepreneurship and Black wealth. This is especially due to the fact that, Ajayi stated in an interview with me, ‘there is a current of Black ambition and Black success that for various doesn’t necessarily penetrate into the mainstream.’ 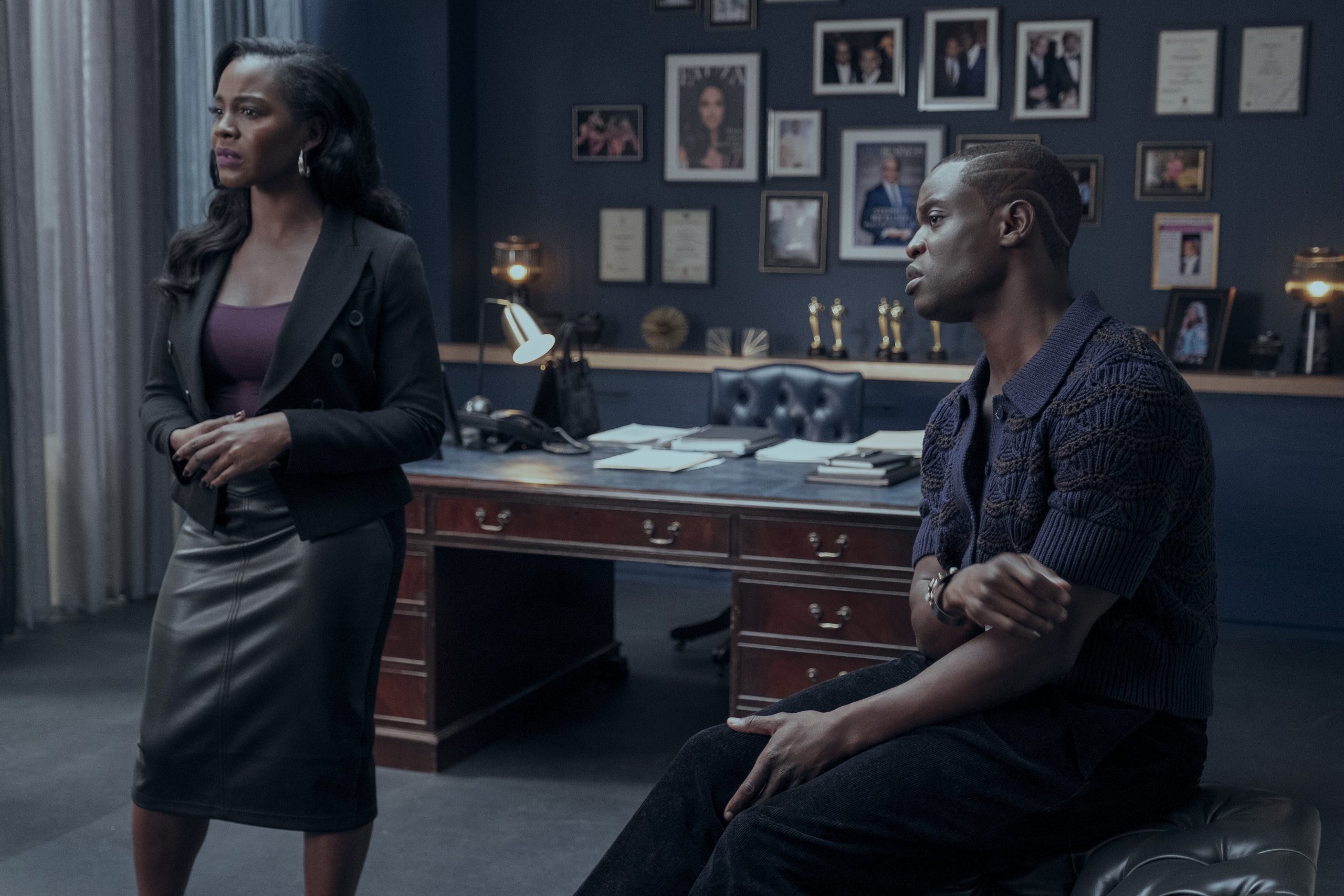 Struggling to keep their father’s business afloat, the Richards family—one side comprising Nigerians in US and the other, Nigerians in UK—jostle for control of corporate assets that both sides believe to be their birthright.

Riches successfully explores the themes familiar to the Black experience such as like colourism and complicated family relationships and does so in an enthralling and intentional way. The series promotes a utopian ‘Black ideal’, with the mainstreaming of Black beauty products, through the vast Richards’ family empire, Flair & Glory. What also makes the show aspirational is how it plays with status reversal, regarding white people in particular, through the prevalence of white underlings in the Richards’ corporate and domestic spheres. In this way, the series moves away from the traditional mode of ascribing subservient positions to solely racial minorities. 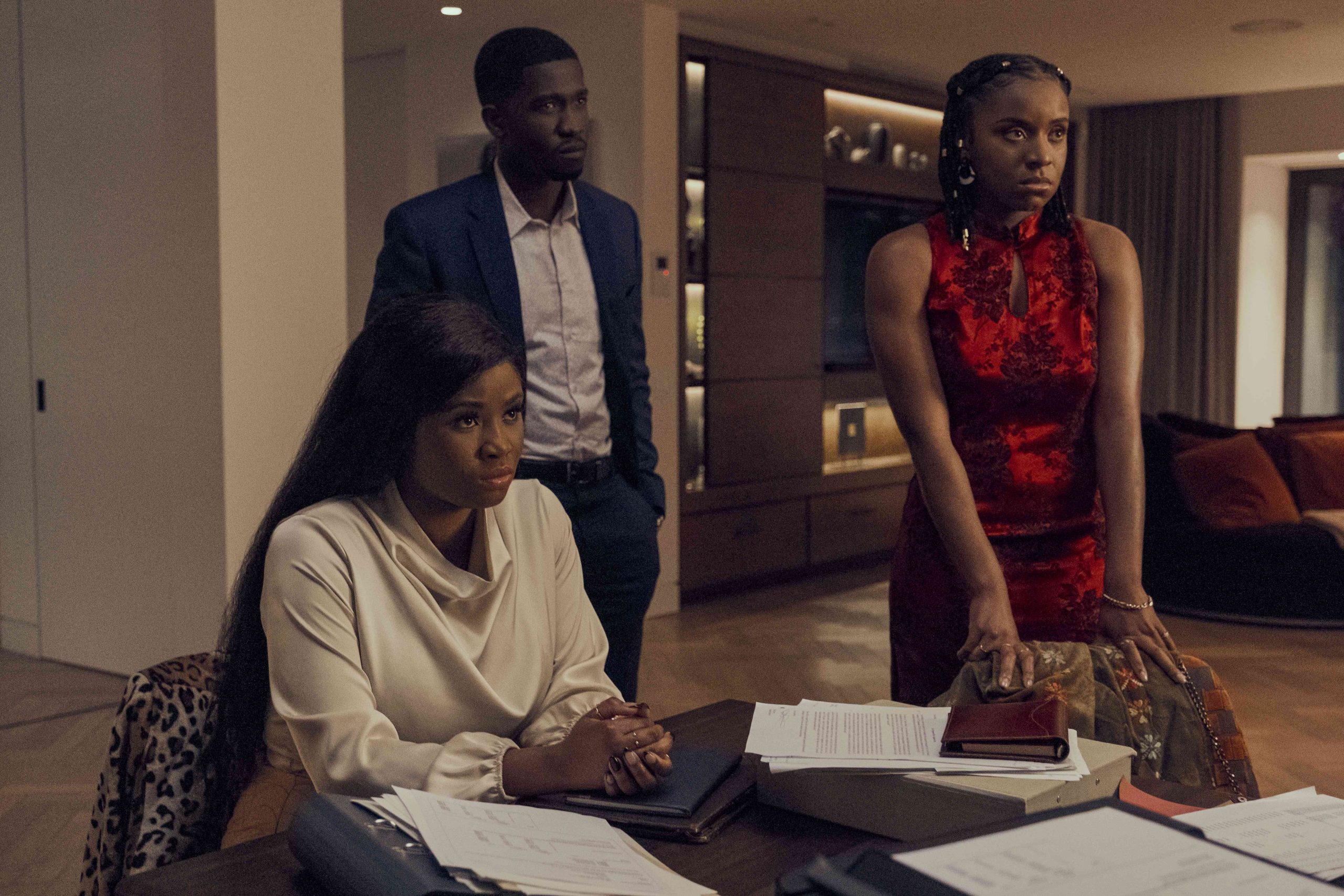 Of the characters, Nina Richards is perhaps the most affected by the secrets uncovered amid the struggle for corporate control. Nina, Ayorinde believes, represents the versatility of Black women, especially those in the corporate world. Such women can be ‘good and bad’, she told me, ‘I think that [Nina] represents beautiful, strong, intelligent, vulnerable Black women well.’

Nina’s personal choices are bound to generate disapproval from some viewers, for what they may consider her determination to reach her goals by any means necessary, and her unabashed commitment to sexual liberation. She challenges the status quo and, through this, communicates that it is important that Black women know that perfection is not a requirement for receiving grace, which seems to be issued more freely to their lighter counterparts. 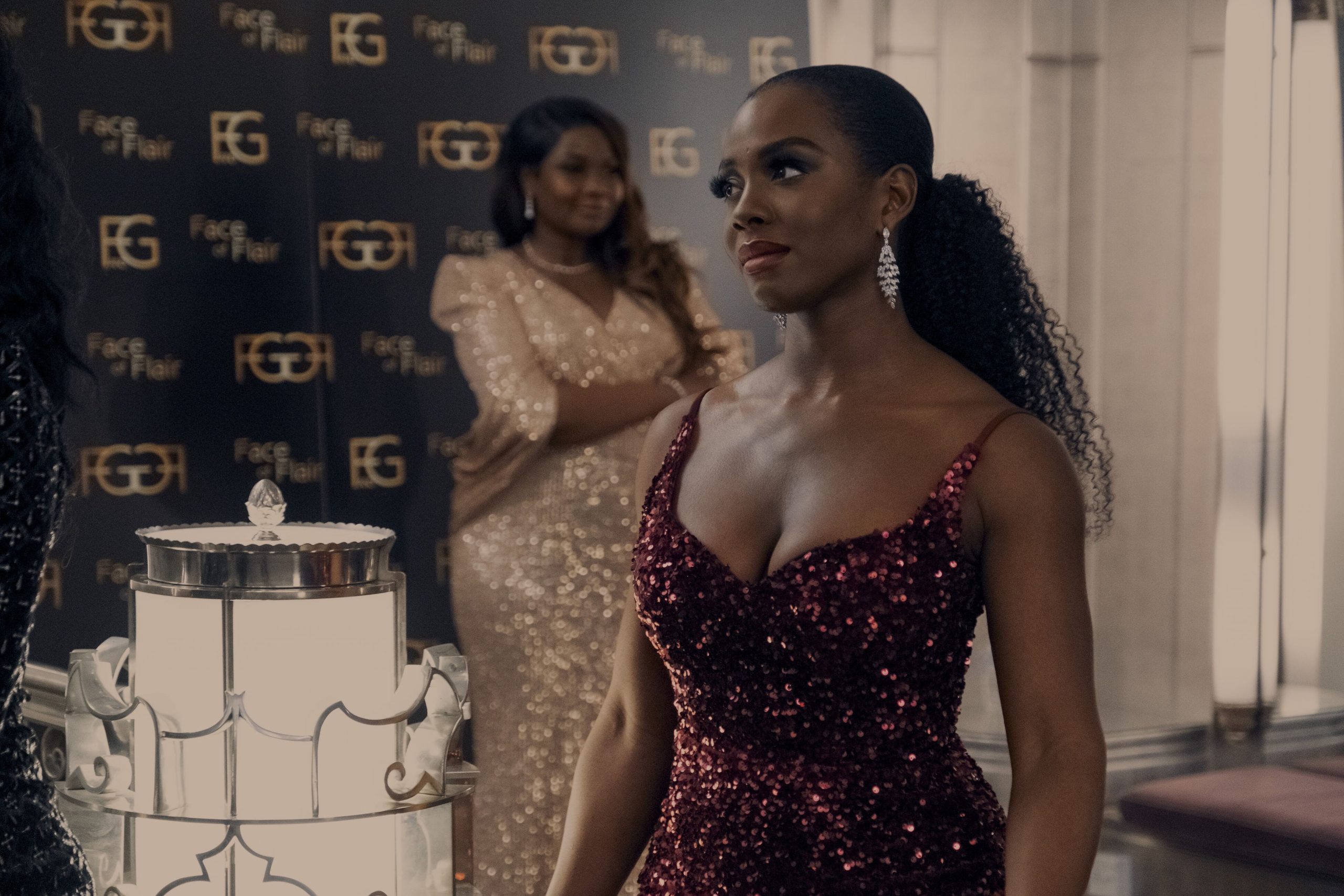 Another important and major disruption of the status quo—and an aspect of the Black experience that is often willfully ignored or persecuted—is the existence Black queerness, especially in an African context. Simon Richardson, who is in an openly homosexual relationship with a partner in the US and makes no attempt to disguise or dilute his queerness. Simon is, in fact, presented in a largely positive light. ‘[Simon] is one of the few people that has his life together.’ Imani, who played Simon, explained to me. ‘He is in a very loving relationship with a partner who isn’t toxic.’

Furthermore, Imani attributes the confidence Simon has in being himself in an African context to the people around him, especially his family who accept him for who he is. He added that Ajayi has created an ‘aspirational world’ where people are allowed to be themselves and uses Simon’s acceptance by his family as a tool to teach people how to support the queer people in their lives. 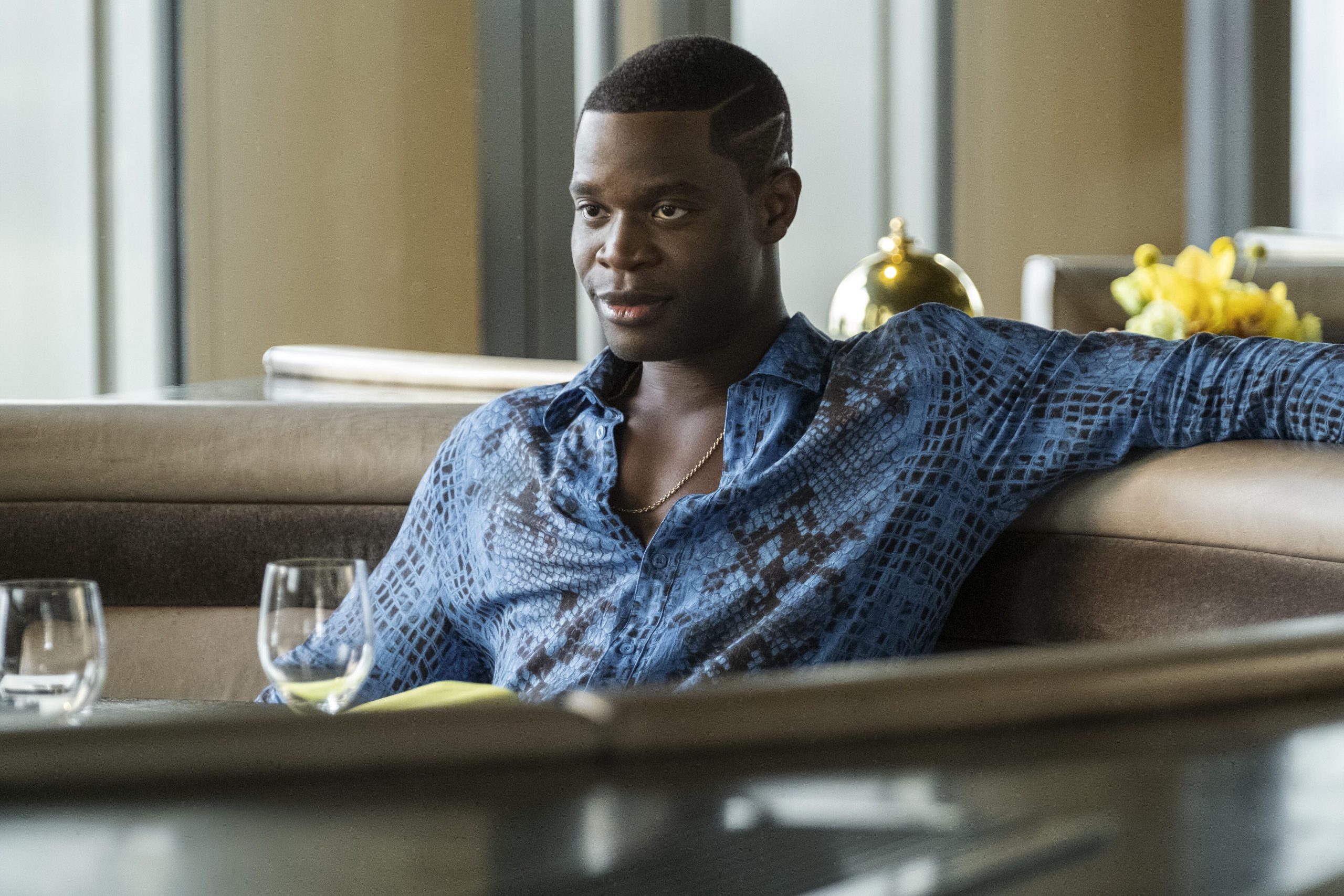 In Riches, Ajayi succeeds in capturing the diversity of experiences within the Black, African community. This is especially significant at a time when Black people are pushing for even more representation in the media, in roles that are not subservient to other races or stereotypical.

Last year, McKinsey report revealed that only six per cent of the writers, directors, and producers of US-produced films are Black. The report equally observed that depending on the genre of the film, this percentage is even lower.
Riches is a strong step towards the desired representation. The brilliance of the show lies in the fact that, in some way, shape or form, Black and African viewers will see aspects of themselves, their families and, most importantly, their potential reflected on screen⎈

Here are some Republic articles to read for more movie reviews:

READ
A Less Glamorous Remake
READ
Stepping Out of the Shadows